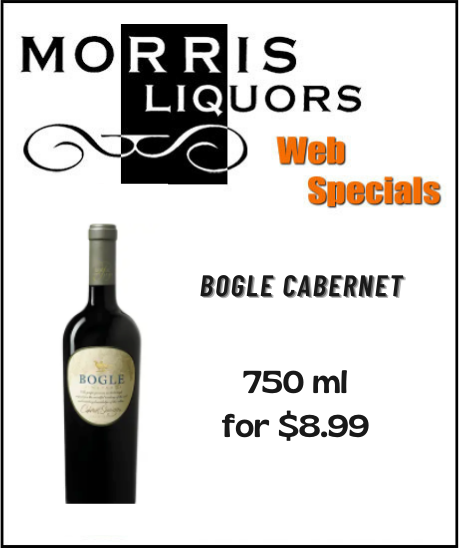 Greetings from the Mayor and City Council of Morris.  We are all concerned about the recent talks, rumors, and false news regarding the Morris Police Department.  We are all in support of our local law enforcement and strive to continue...Read More 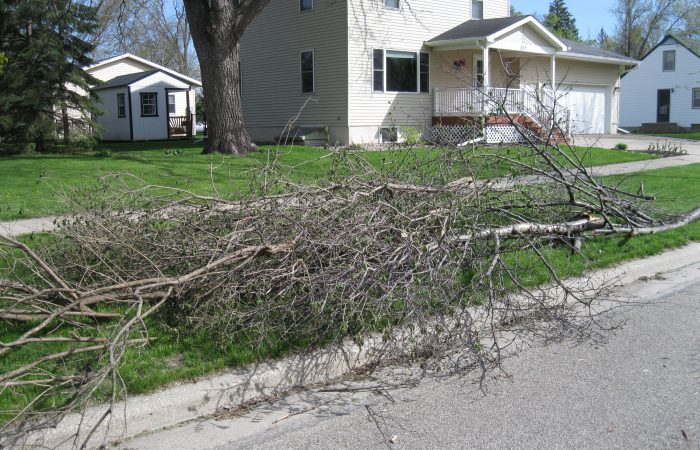 Put Trees and Branches on Boulevard 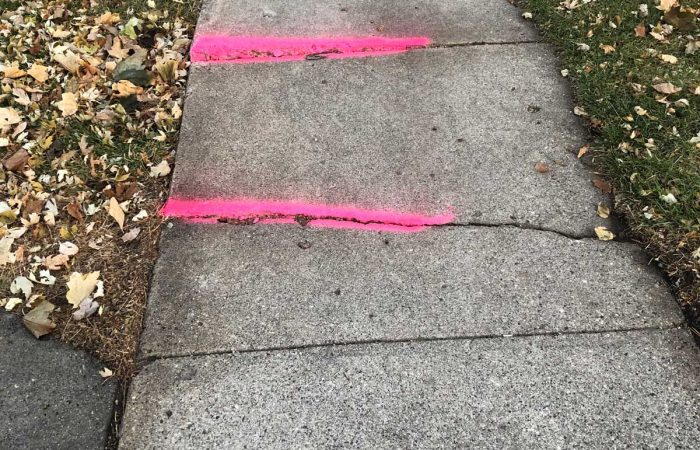 Sidewalk Project Continues on West Side in 2022

The City of Morris started a sidewalk project using a new method of shaving or cutting the edges of sidewalks that were raised. In 2020 and 2021 the focus was on the east side of town and the major routes....Read More