The City of Morris conducted its local municipal election on Tuesday, November 8th. The results of the election will be certified by a Canvassing Board of the City Council on Monday, November 14th. Kevin Wohlers was the top vote getter for Mayor. Brian Solvie was the top vote getter for City Council, followed by Jeff Miller. Their terms will begin in January for a period of four years. The seating of Kevin Wohlers as Mayor will result in a vacancy in a City Council seat. By the City Charter, the City Council will by resolution declare the vacancy and will have 30 days to fill it by their choice. If after 30 days, the City Council has not filled the position, the Mayor will have 10 days to fill the seat. The new City Council member will hold that seat until the next municipal election in 2024. 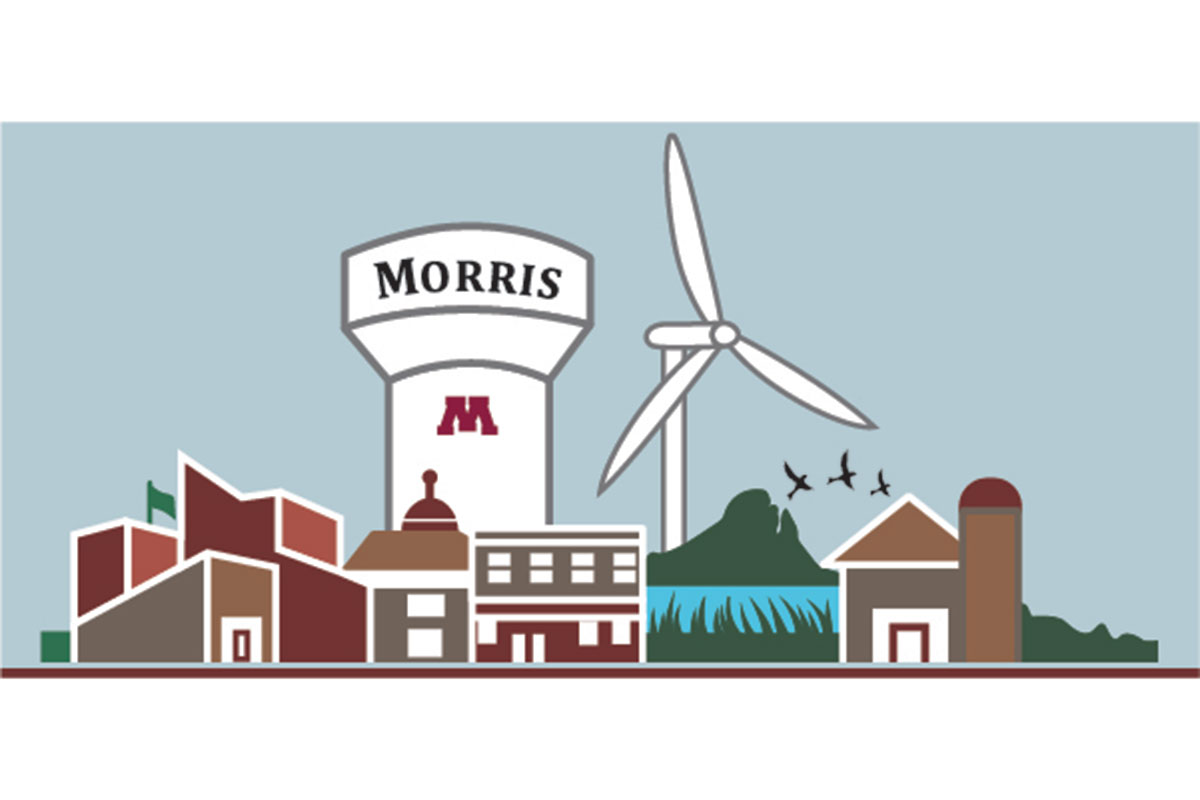 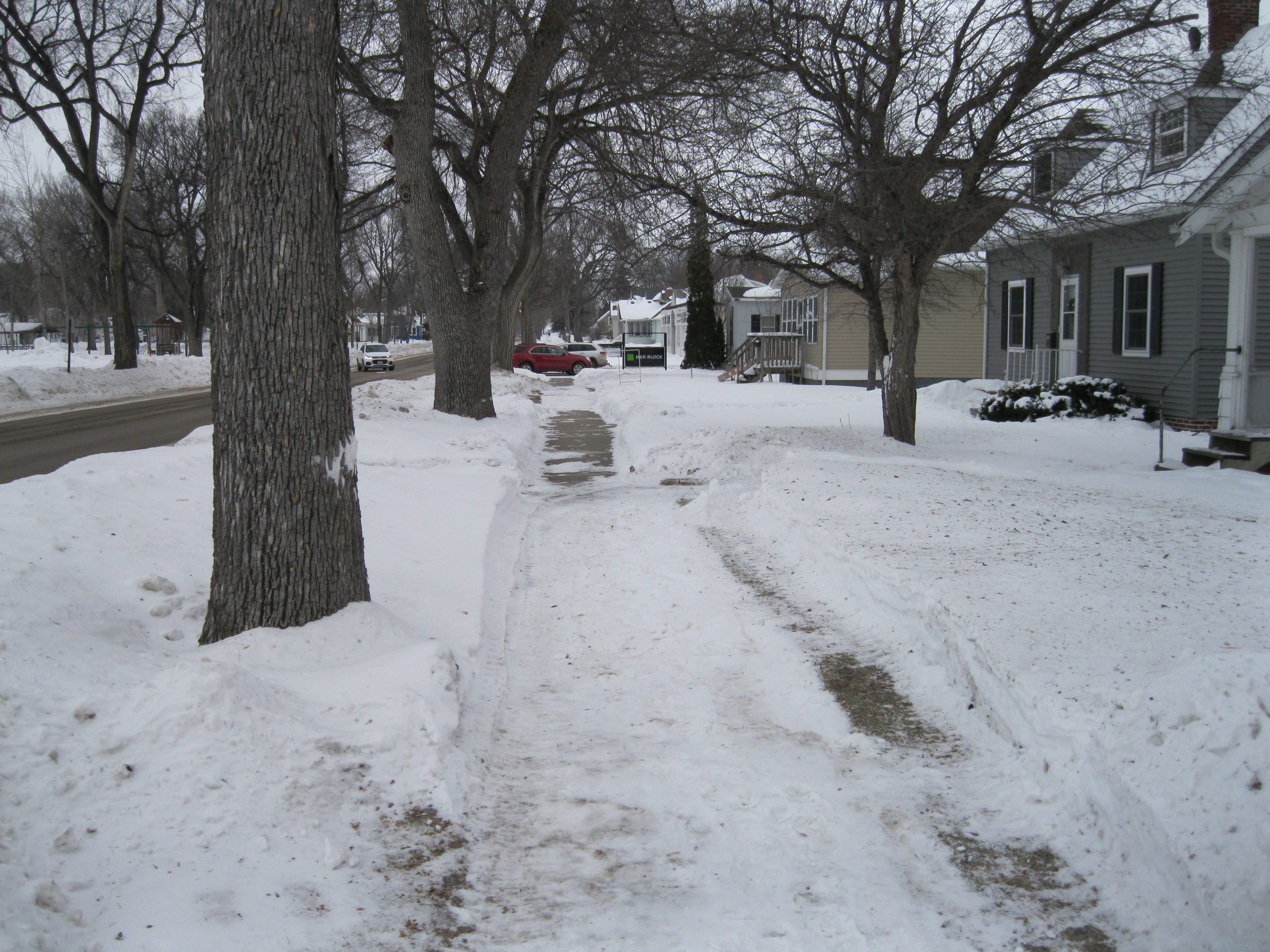 Residents Must Clear Snow from Sidewalks 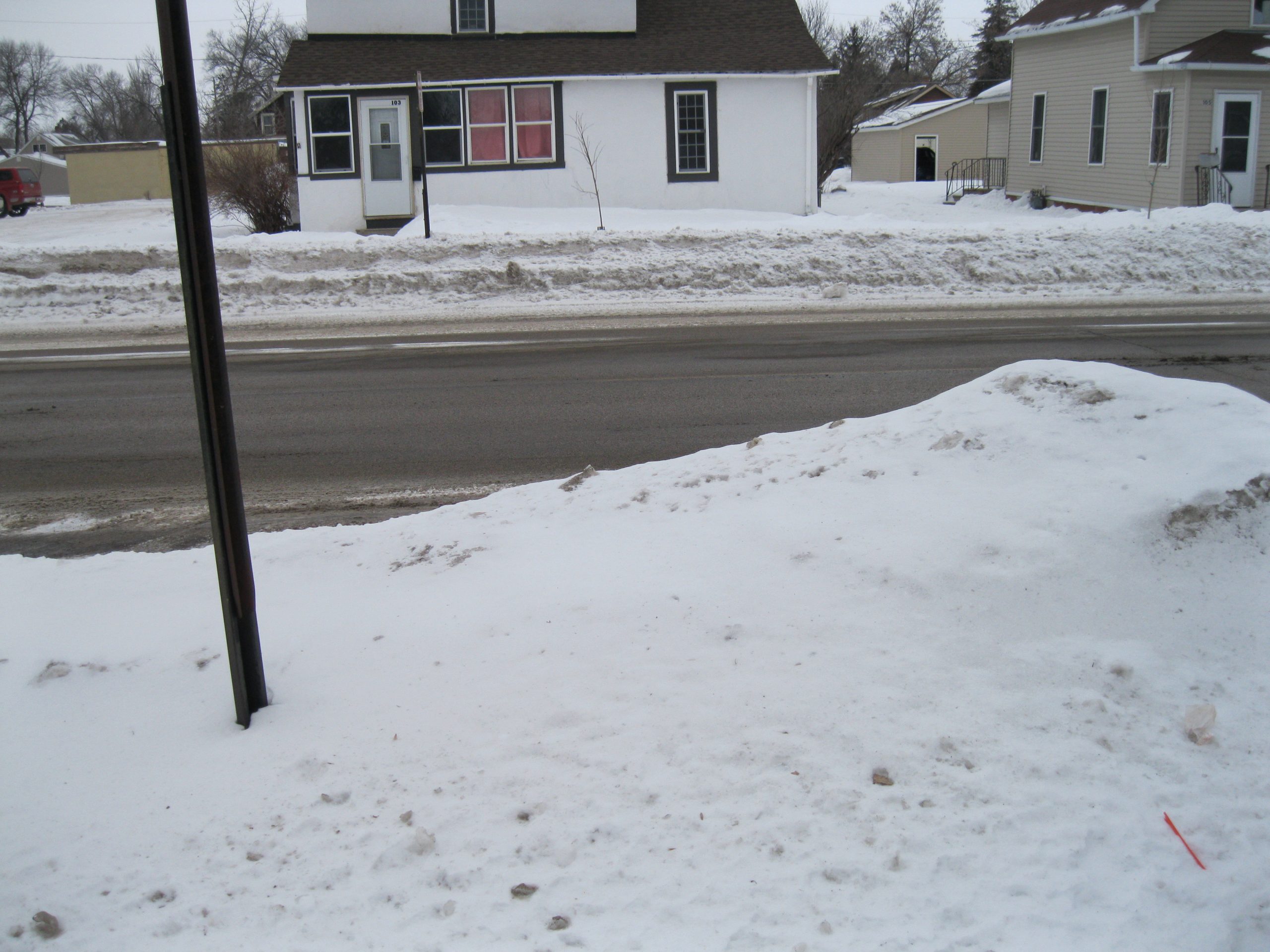